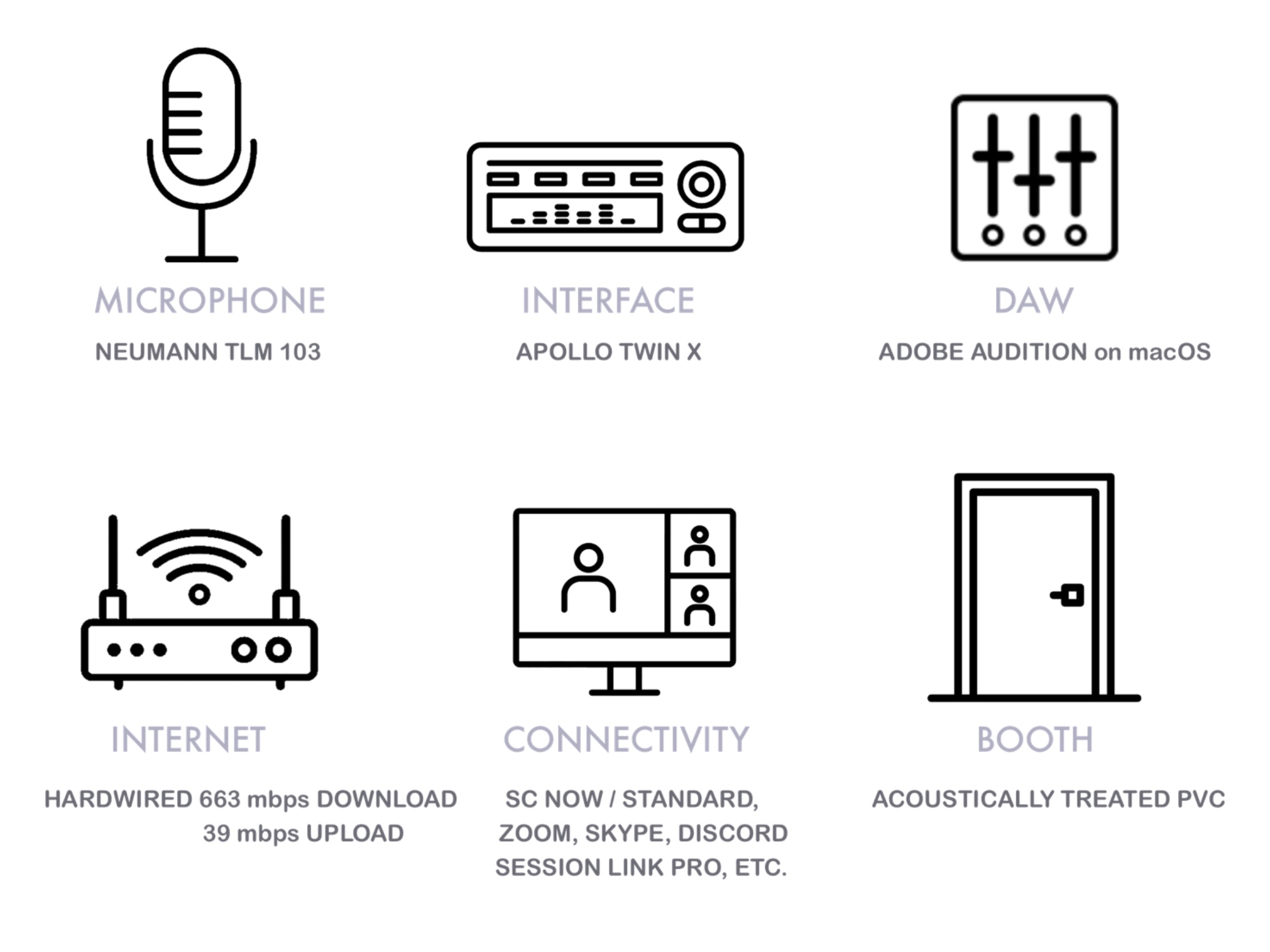 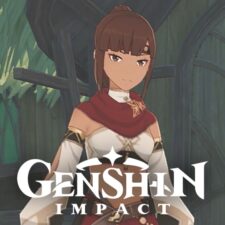 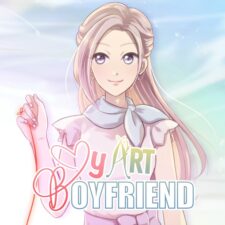 Valory Pierce is a multilingual on-camera & voiceover actress. She is fluent in English, Cantonese Chinese and conversational Mandarin. From a young age — her desire to perform and entertain, stemmed from her love to reenact scenes from late night Chinese dramas and animation shows she grew up watching. She is also skilled as a character illustrator and manga artist.

While taking theatre classes in 2011, she fell in love with on-camera acting and hasn’t looked back. In 2016, she made her voiceover debut in SKIP BEAT! directed by Taliesin Jaffe (Critical Role) after he heard her perform one of her characters in studio.

As a content creator, Valory has amassed over 400,000+ subscribers on YouTube with 135,600,000+ views. She has worked and collaborated alongside brands such as Audible, Amino Apps, Sony Pictures Animation, ZAG Animation and more.

Valory loves reading manga, obsessed with fairies and all things magical. She is usually either cuddling her dog Snow Weiss (yep, named after Weiss Schnee from RWBY) or shiny hunting pokemon.

Our company needed to cast a doctor for a series of training videos.  We started early and filmed different doctor/client scenarios in one hour segments throughout the day.  Valory was cast as the doctor for the day’s last segment.  She was a pleasure to work with, performed her character well, took direction, came ready, was punctual and the final film was one of the better segments from the day.

I would recommend her as an actress.

Valory was easy to direct and her audio quality is highly professional. She responded fast and gave life to each line. I could trust her on any project. I hope we work together again soon.

Valory has been nothing short of an outstanding professional. Her commitment to understanding the project specifications, character and aiding in realising vision is second to none. Valory’s passion, drive and talent is contagious and inspiring. Would absolutely recommend to anyone casting for potential talent and looking forward to collaborating on future projects! Hire this talent now!