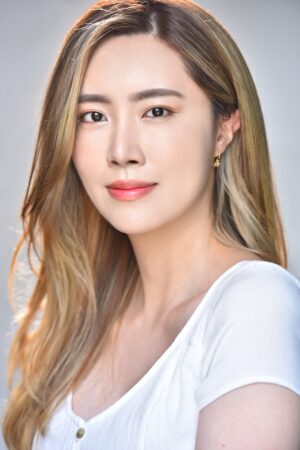 “May Courage be your Wings.”— Valory Pierce

A multilingual on-camera & voiceover actress based in Los Angeles, CA. She is fluent in English, Cantonese Chinese and conversational Mandarin. From a young age her desire to perform and entertain, stemmed from her love to reenact scenes from late night Chinese dramas and animation shows she grew up watching. She is also skilled as a character illustrator and manga artist.

While taking theatre classes in 2011, she fell in love with film acting and hasn’t looked back since. In 2016, she made her voiceover debut in the anime SKIP BEAT! directed by Taliesin Jaffe (Critical Role) after he heard her perform one of her characters in studio. She made her videogame debut as “Tanina” in the popular online game GENSHIN IMPACT.

As a content creator, Valory has amassed over 350,000+ subscribers on YouTube with 135,600,000+ views. She has worked and collaborated alongside brands such as Audible, Amino Apps, Sony Pictures Animation, ZAG Animation and more.

Valory loves reading manga, obsessed with fairies and all things magical. She is usually either cuddling her dog Snow Weiss (yep, named after Weiss Schnee from RWBY) or shiny hunting pokemon.